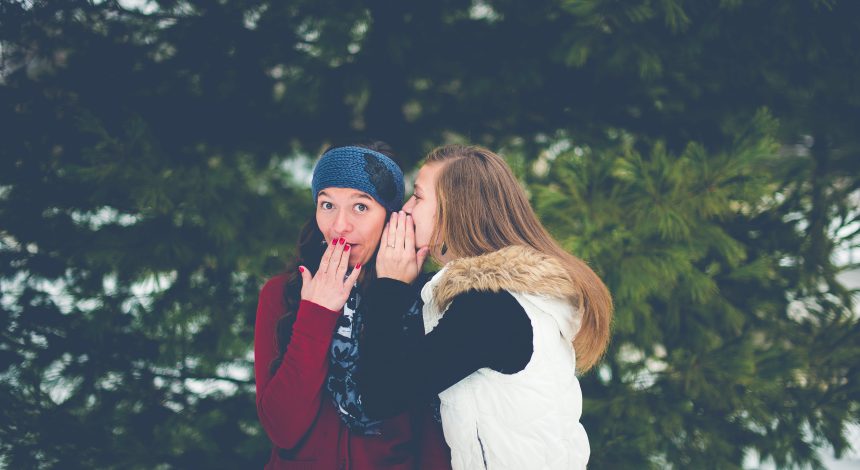 Unless you live in a cave, you’ve probably explored your curiosity and discovered some of the names found on the Ashley Madison hackers’ list.   If not, they are here!  have fun!

Generally, as flawed human beings, we are already prone to Schadenfreude.  This is defined by Wikipedia as “pleasure derived by someone from another person’s misfortune.”  In the case of cheaters and liars (yes, believe it or not, humans are still sorta moral), we love it even more.

A lot of people have called this hack “Christmas in July” for us humble divorce lawyers.  I find it interesting, but I am not really itching to open any Christmas presents this early.  My heart goes out to the curious ones who decided to explore and got caught.

Actually, no, I actually don’t feel bad.  I think it’s hilarious.  But even though I don’t have sympathy for this situation (or empathy, for that matter), I am a divorce lawyer, and believe me, I have seen worse.

If YOU were a victim of this hack, and your spouse is immediately seeking a divorce – I would recommend that you immediately come clean and get into marital counseling immediately.  Infidelity is not uncommon in a marriage.  If handled properly, both of you can emerge stronger.

I scoured the internet and found some numbers (dated 2013): The percentage of wives having affairs rose almost 40 percent during the last two decades to 14.7 percent in 2010, while the number of men admitting to extramarital affairs held constant at 21 percent, according to the latest data from the National Opinion Research Center’s General Social Survey.

If you need a good referral to a MFT, please contact my office.

If counseling does not work out, please call my office again.

Right of First Refusal
Retroactive Support Orders Modification Gruen Freitas
Angelina Jolie and Brad Pitt Plane Fight and FBI
Vote NO on Prop 1
Things to Consider Before Divorcing Your Spouse Forever
Avoid Being a Gatekeeper in Custody Battles
Argentina Judge Awards Housewife $187,000 For Value of Housework in Divorce
Divorce Mediation: Because No One Wins in Divorce
California Paternity Cases: Who's Your Daddy Presumed Father
Business Valuation in Divorce
Facebook Rantings Protected by Free Speech
How to Keep Your Divorce Affordable: 8 Tips