Argentina Judge Awards Housewife $187,000 For Value of Housework in Divorce 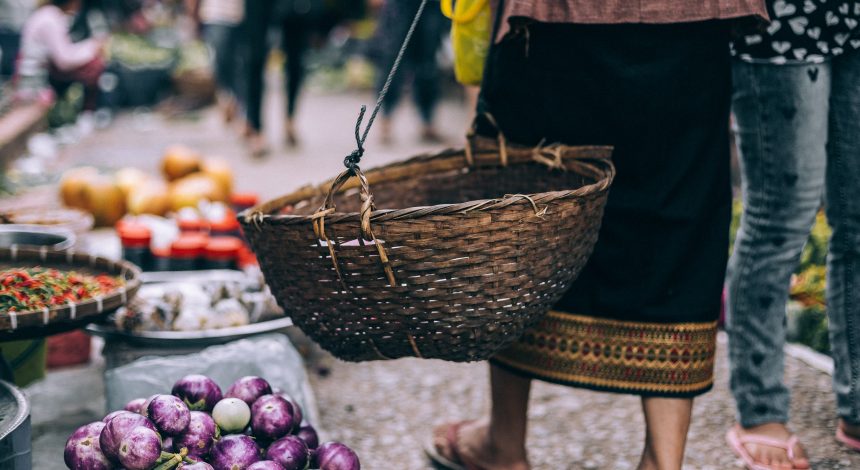 Argentina Judge awards Housewife $187,000 for value of housework in Divorce.

Clean House and Food on Table Are Valuable!

Finally! Some smart Judge in Argentina, Judge Victoria Farma, recognizes the value of a clean house and food on the table.  In a landmark decision, Judge Farma awarded 8 million pesos to a 70-year-old divorcing woman, for the value of her taking care of the home for 30 years during the marriage.  ($178,000 USD).  The Judge noted the woman gave up her career in Economics to stay home and maintain a home.

Economic Dependence of Wives on Their Husbands

“The economic dependence of wives on their husbands is one of the central mechanisms through which women are subordinated in society,” Famá said in her ruling.

“In most families, women still mainly assume the burden of domestic chores and the care of children, even when they work outside the home,” the ruling added.

The amount awarded was considered “reasonable to re-balance the disparate economic situation of the spouses resulting from the marriage and its breakup,” the judge said.

HELL YES!! Finally a Judge that notes how much it’s worth to take care of a HOME.  Personally, I run a law firm and my family.  Which is harder?  Obviously, a law firm.  But what takes more time???  My home.  The value of having a dependable housewife is priceless.  Someone to clean it, cook, sweep, dust, fix plumbing and other issues  -that, my friends, is time-consuming and extremely extremely valuable.  I have personally had to reduce the number of hours I had to work after my children were born, just to keep a home.

A big shout-out to all you stay at home mothers who make lives easier.  I wish polygamy were legal in California – because I would marry you and compensate you greatly if I ever divorced you.

Argentina Judge awards Housewife $187,000 for value of housework in Divorce.

Preliminary Declarations of Disclosures: Be Diligent!
Parenting Plan Assessment Los Angeles
Spousal Gifts and Community Property
Do Prenups Cause Divorce?
In Terrorem Clause in Prenups
Family Court is Unfair
In Vitro Gametogenesis and Family Law
Protecting Yourself From False Accusations
Questions to Ask Before Marriage
Why is my divorce taking so long?
Change Your Narrative and Change Your Divorce! Fiction Friction
Domestic Violence Allegations Against Bachelor Creator Michael Fleiss