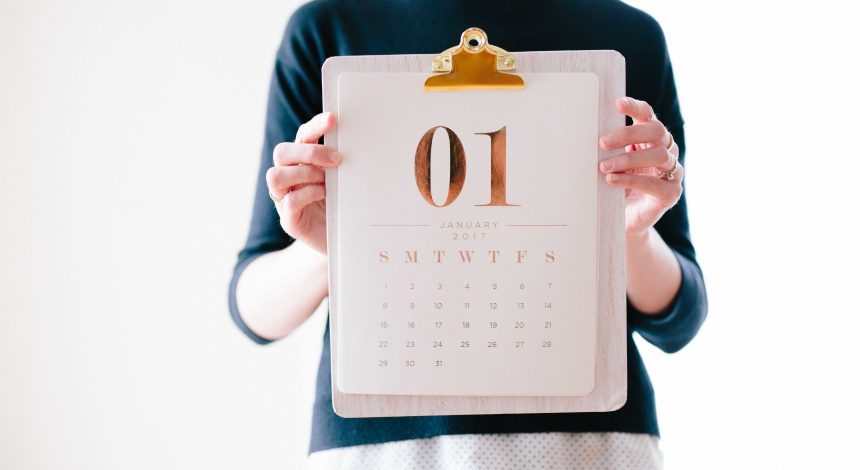 Ensures that mothers diagnosed with a maternal mental health disorder whose providers leave their insurance network can still see that provider and be fully covered for up to 12 months. A separate change in the budget extends Medi-Cal coverage to moms with mental health disorders to one year, up from the current 60 days.  So proud of California for passing this law and recognizing that maternal mental health issues affect nearly one in five moms, according to the California Task Force on the Status of Maternal Mental Health Care.  It’s more than “baby blues”, post-partum depression is incredibly real.  I recall attending a simple hearing dissolving status on a divorce.  It was perhaps my 650th divorce.  The Judge pronounced them single, and I burst out crying.  It wasn’t normal and it wasn’t me.  I had postpartum depression for over a year.

Starting in January, mothers on Medi-Cal will be covered for maternal mental health treatment for a full year instead of the current 60 days. More than $8 million is allocated in the state budget for this expansion.  Another law taking effect in January requires commercial and Medi-Cal plans to cover continuous mental health treatment for new moms who want to keep seeing the same provider, even if that provider leaves the insurance plan’s network. The patient can have that treatment covered for up to 12 months, so long as the provider agrees to continue seeing the patient. This is huge and so heartwarming.

What is the difference between marriage and domestic partnership?  Well, they share most of the same rights: ability to own community property; protection of the surviving spouse at death; health insurance.  However, domestic parnterships are NOT federally recognized, so while you can file a joint return in California, you have to file separate returns at the Federal level.   Also, a domestic partner cannot sponsor a non-citizen partner for citizenship.  And some states don’t recognize domestic partnerships so if you are traveling there when something occurs, you may not have the same protection as a married couple.

So why would one select domestic partnership over marriage?  Taxes.  With 2 high-earning-income partners, marriage would cause them to file ONE return, pushing them into the highest tax bracket, known as the “marriage penalty”.  Consult a tax lawyer.  If you wanna file for domestic partnership in California, here are the forms online.

Communities without their own rent control laws will now be covered by statewide rent control protections. The law limits rent increases to 5 percent each year plus inflation, but never above 10 percent total. The law does not apply to housing built in the 15 years prior. The limit is a rolling number so the date housing is excluded changes every year.

Landlord Tenant Laws.  California Association of Realtors posted on their website all the laws relating to the real estate industry.    It even included a quick guide to new 2020 New Laws Landlord Tenant

While aimed directly at gig workers, this new law may also apply to many more contract or independent worker in California. Under AB-5, workers would be considered employees and not independent contractors if the employer controls the work, directs them in the course of their work or if the worker’s job is part of a company’s core business.

This law basically codifies the Supreme Court Decision in  4 Cal.5th 903, S222732, Dynamex Operations West, Inc. v. Superior Court (Charles Lee) .  All workers are presumed to be employees unless the employer meets his burden of proving all 3 elements of the “ABC” test:

(A) The worker is free from the type and degree of control and direction the hiring entity typically exercises over its employees; and

(C) The worker is customarily engaged in an independently established trade, occupation, or business, taking such steps as incorporating his business, getting a business or trade license or advertising. A hiring entity does not satisfy part C of the test simply by showing that it does not prohibit or prevent a worker from engaging in such an independent business.

Failing any one of the three parts of this test will preclude an entity from treating a worker as an independent contractor rather than an employee.

This law is extremely controversial, and lots of businesses are filing lawsuits alleging the law is unconstitutional.  See Uber’s Complaint:   Uber’s 45-page Complaint Against AB-5

Yay for nursing mothers!   No more pumping in the closet and nasty bathroom.  Not only are lactating moms allowed to have breaks to pump, they can now do it out of the closet!   This new law requires companies to provide appropriate lactation accommodations that is close to the employee’s work area, has electrical plugs and is free of intrusion.

Style your hair any way you please.  Dubbed the “Crown Act”,  California becomes the first state to ban workplace and school discrimination based on a person’s natural hairstyle or hair texture.  Protected hairstyles include braids, twists and locks.  This will pave the way to more people being free with their hair.  Maybe by 2030, it will be acceptable (and encouraged) for women to have grey hair!

In business with more than 5 employees, everyone, not just supervisors, get sexual harassment training.  Requires employers to provide sexual harassment training to all employees.  Under current law, only supervisors at most employers have to receive training.  Training must be provided within six months of being hired, and every two years after that.

If the training doesn’t work, and people sexually harass you, you have 3 years to sue.  Extends time limit to file complaint of workplace harassment or discrimination with the state Dept. of Fair Employment & Housing from 1 year to 3.

Operators of motels and hotels in California must provide training to teach its staff how to identify victims of human trafficking.

Focus on family!! New parents will have more time to care for their child. Benefits under Paid Family Leave will increase from 6 to 8 weeks starting on July 1, 2020.

Outbreaks of measles and other vaccine-preventable illnesses were a common headline in 2019, yet some parents still opted to go around California’s mandatory vaccination rules by taking advantage of exemptions intended for vulnerable children who are medically unable to get vaccines. SB 276 and SB 714 attempt to address the issue by clarifying some details of the exemptions, like what conditions constitute a legitimate reason to be exempted and what types of doctors are credentialed to make that determination.

California Health And Safety Code � 120370. [Effective 1_1_2020] Exemption on ground that immunization is not safe for child_

Bring on the class action lawsuits for data breaches.  The state’s sweeping new consumer data privacy law gives Californians the right to learn what companies like Facebook and Google know about them — and to stop the sharing or selling of their data. They will also be able to sue over data breaches if companies fail to adequately protect their data.

Caps the interest that can be charged on loans between $2,500-$10,000.  In my opinion, this law should be even harsher.  Sorry, mortgage industry!

No smoking at state parks and beaches!  The fine is $25,but with court fees, could be $100-$200 more.  If you wanna smoke, go to a parking lot:  people can still smoke on paved surfaces.

California becomes the first state in the nation to offer government-subsidized health benefits to young adults living in the country illegally. The law expands the Medicaid program to include low-income adults age 25 or younger regardless of their immigration status.

Transgender youth in the foster care system will get appropriate health care. The law is the first in the country to include access to gender-affirming medical services, mental health counseling, hormone therapy and surgery.

Tissues and Boundaries: Empathy Without Enabling Destruction
Dos and Don'ts With Your Divorce Lawyer
In Japan, A Broken Bowl Is Repaired With Gold
Domestic Violence and Custody
Benefits of Marriage
Prenups Not Just For Rich People
I Got Served Divorce Papers, What to Do?
Change Your Narrative and Change Your Divorce! Fiction Friction
Brad and Angie's Custody Battle -It's ON!
Kelly Chang Rickert Quoted in Star Magazine on Brangelina's Divorce
Tax Cuts and Jobs Act and Alimony After 2018
Divorce Mediation with Kelly Chang Rickert, Attorney Mediator